Sorry for the delay in getting this post up. It’s been a really hectic week and to top it off I was feeling under the weather for the most part of it. Feeling much better now and oh, so relieved it’s the weekend! Anyway, here’s the penultimate edition of my Dubai travel diary!

We woke up mid-morning on day eight and having had missed breakfast at the hotel, yet again, we pottered on to the metro station and headed on over to the Dubai Mall. The walk from the station to the actual mall is was so long, and by the time we’d stumbled into the food court we were absolutely starving! Mr Man and I went our separate ways. He’s got a soft spot for burgers and fancied checking out a place called Fat Burger whilst I was lured in my a three-tier pizza dream at Debonairs Pizza.

We each placed our orders and found a table, eagerly awaiting our pagers to begin buzzing. Mr Man’s burger arrived first: a chicken sandwich, chilli cheese fries and a vanilla milkshake: 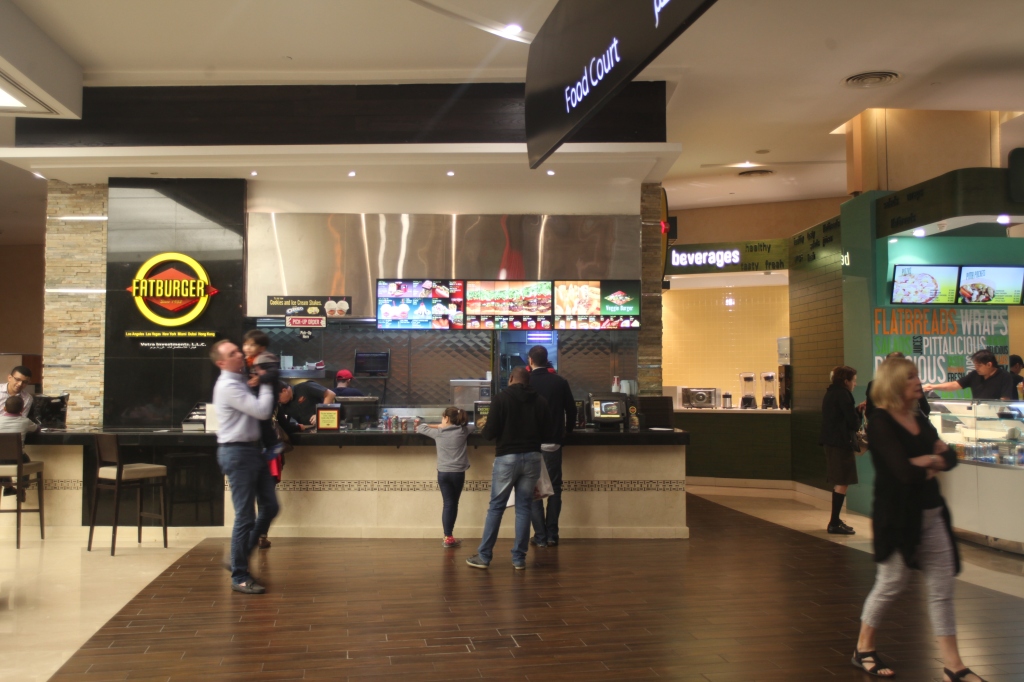 Of course, whilst I waited for my lunch to be finish cooking, I decided to sample the lot. The burger was okay, but the chicken inside tasted slightly plastic, bit weird and bit overcooked, chilli fries were decent, but nothing to write home about, and finally that vanilla milkshake… Waaaaaaay too watery. All in all, a bit disappointing. Before long, my buzzer began to flash and vibrate, in a flash I arrived at the counter to collect my triple layered lunch!

And here is what I received. Not sure why my finger looks so fat and red but meh.

I had SUCH high hopes for this pizza, but unfortunately they were far from met. Each of the crusts were too crisp to be able to eat together in the expected layered fashion (they tasted a bit like those horrible supermarket premade pizza bases), the tomato sauce was too sweet and they were really over generous with the onion which tasted pretty raw. My favourite layer was definitely the bottom one, which was notably the only one which had escaped the sweet tomato sauce. Whilst between Mr Man and I, we did finish the lot, I’m not keen on returning.

We continued exploring the mall, taking a few snaps on the way:

Before long we settled on Chili’s (we actually ate here on day 2 although didn’t have any room for dessert…) I know most of you won’t care, but we were sat in a lovely little booth with the cutest table, can someone source these tiles for me / make me this table, please?! Thanks.

We opted for the chocolate molten cake to share… Where do I begin?! Warm, fluffy, moist chocolate cake topped with vanilla icecream and a hard chocolate shell, a joy to break into. And the best part, when you cut the cake open, out oozes an indulgent fudgey chocolate sauce. TOTALLY need to figure out how to make this at home. We also ordered a Perrier to wash it down, Mr Man insisted I do so despite me offering to go for a still water alternative, and then went on to moan at how much he hates sparkling water with every sip. This is such a regular occurrence. Is this normal?!

After overindulging for lunch, we hopped on the metro and headed over to the Creek Park, which is also is the home of the Dubai Dolphinarium. We bought some tickets to the dolphin show, but with some time to kill before it began, we decided to go for a wonder… This place is so, so pretty! There were also some cable cars, unfortunately, these were closed for some reason. Some pics: 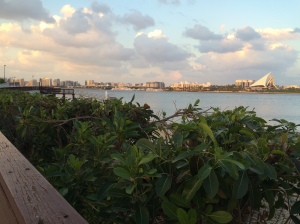 Coming up to 6pm, we headed on back to the Dolphinarium for the show! It wasn’t as great as I’d envisioned. The first ten or fifteen minutes were the Aladin Show – magic and acrobatics, pretty childish and uninteresting but I think small children would have enjoyed it. Then came the seal show in which they did various little tricks including catching hula hoops and the likes. Being such a hot country, I imagined a large outdoor pool but it turned out to be a small, slightly dingy indoor one.

Finally out came the dolphins. Loved watching them do their various tricks, from painting to playing volleyball with the audience! Such clever, beautiful creatures. I was, however, a little troubled by the set up, seemed a little cruel… 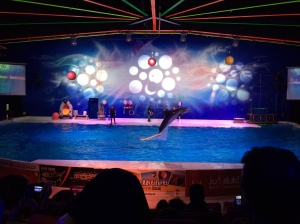 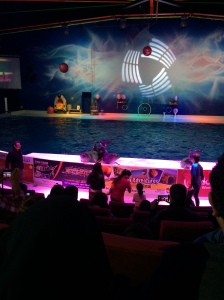 You can also pay a little extra and have a picture taken with them, or even top that up with a little swim with them which would have been pretty cool.

As the show came to an end, we headed on out of the park and found ourselves a cab. We decided to check out the Deira City Centre Mall, which we’d yet to visit. After a long stroll and some window shopping, we headed over to the food court to find some dinner. We spotted a place called Charley’s Philly Steaks and decided to give it a go. Mr Man immediately decided to go for the Philly Steak Delux, probably heavily influenced by the Fresh Prince’s love for them… I on the other hand ordered a buffalo chicken sandwich. It’s cheap and cheerful, and the set up reminded me a lot of the simple subway type place. 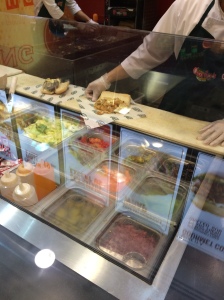 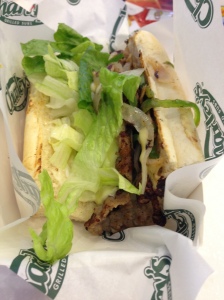 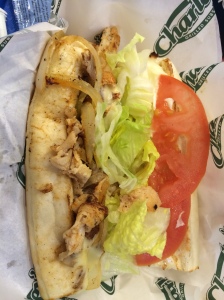 Whilst neither was a sight for sore eyes, they were surprisingly flavoursome, and we did polish off the lot.

We stopped at The Coldstone Creamery for dessert, I love watching these guys at work! They’ll toss scoops of icecream in the air, catch them, juggle and then slap the lot down on an icy block before combining them with various sugary treats. I went for the ‘Founders Favourite’ which is vanilla icecream, mixed with chocolate and caramel sauce and indulgent brownies. YUM. It was a little too sweet though, switching for some salted caramel would have been the dream. Mr Man went for the ‘Peanut Butter Cup Perfection,’ which is chocolate icecream meddled with peanut butter, chocolate sauce and Reese’s pieces. Divine! 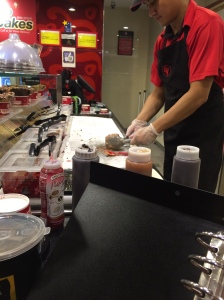 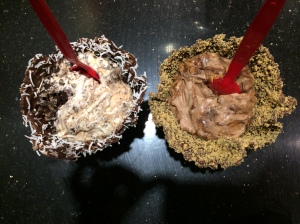 Whilst we were in the mall we also popped into a hypermarket – Carrefour, to buy some chocolate. It was huge, and the variety available! I only wish Tesco could compete! 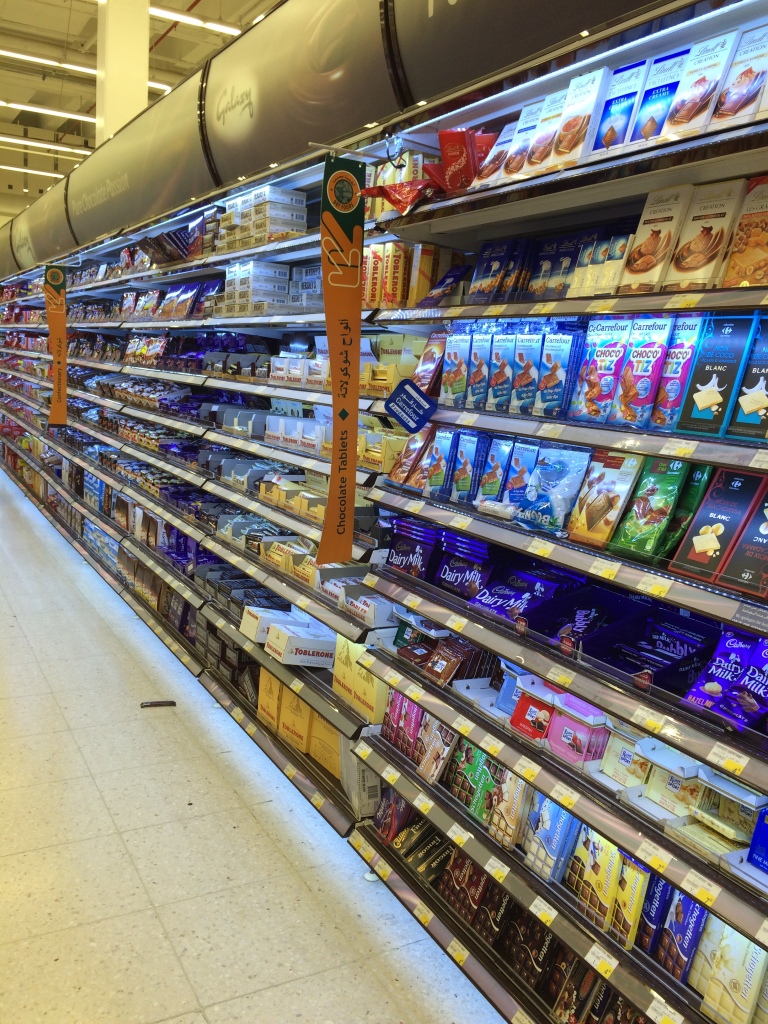 We settled on these: 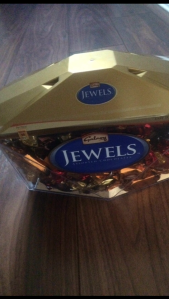 Galaxy Jewels. Who knew Galaxy did such a wide offering of delicious chocolate! Lovely little treat for our friends, families and workplaces. Oh, and ourselves! Chocolate in tow, we headed back to the hotel for an early night before our final day! And what a pretty walk that turned out to be: 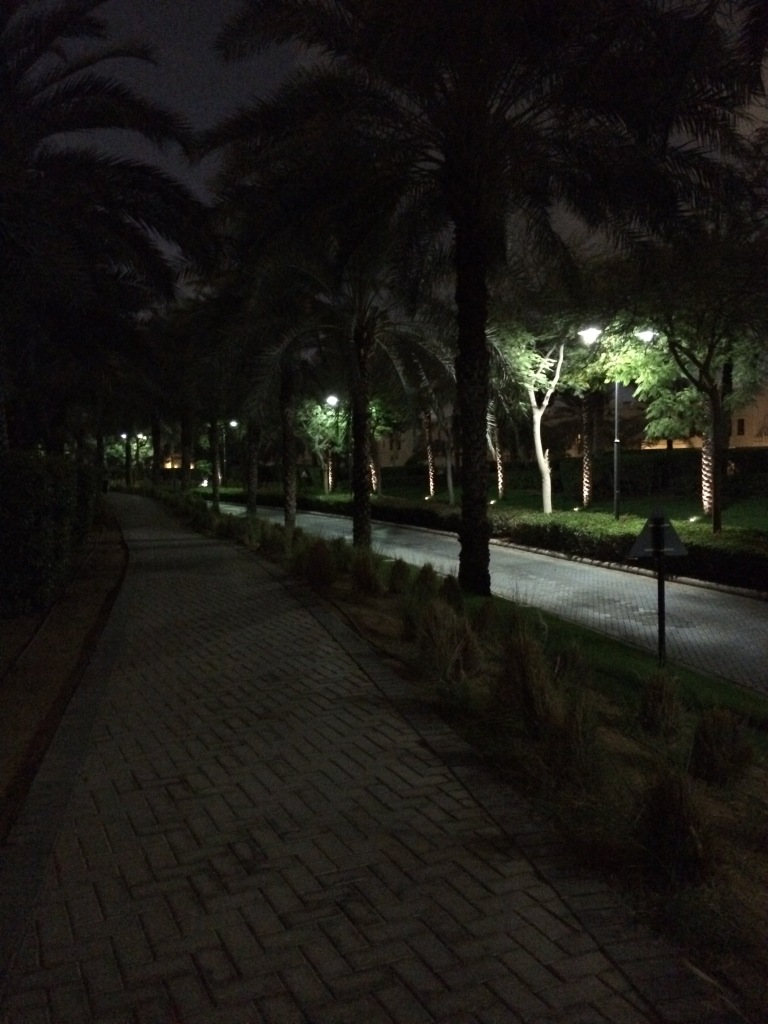 Have a brilliant Sunday folks, the final day should be up sometime next week before resuming the recipes next Sunday.